Camera shots are the basic building blocks of film and video narrative. A shot is an uninterrupted take of action or dialogue. The length of shots vary, but start the moment that the camera starts rolling and end when the camera stops rolling.  There are many different types of shots and combination of shots that you can use to shoot your video.
​
Assignment # 1: In this project your group will shoot a simple, single scene using at least 9 different shots. It is recommended that you shoot more than 9 shots, as this will give you more coverage thus having more options in the editing process. Your scene must be edited so all the different shots flow together in a cohesive order.

​These shots describe the distance the camera is from the actors or scene.
1. MASTER SHOT
A master shot captures all the action/dialogue in an entire scene and is typically composed as a long shot. For example, if a scene involves people seated at a dinner table, a master shot would be wide enough to see everyone seated at the table. This is crucial for the editing process as this is the scene to which all coverage shots (close-ups, cutaways, medium shots) are referenced and synchronized to. If any of the other takes or angles don’t work in post production, the editor can always go back to a master shot.
2. ESTABLISHING SHOT
​These types of shots give us the big picture. It displays the location we are in, they tell us about the setting our characters are performing in. If the characters are in the shot at all they are usually so small we can barely see them, it's not about our characters it's about the environment and the world where the scene is taking place. 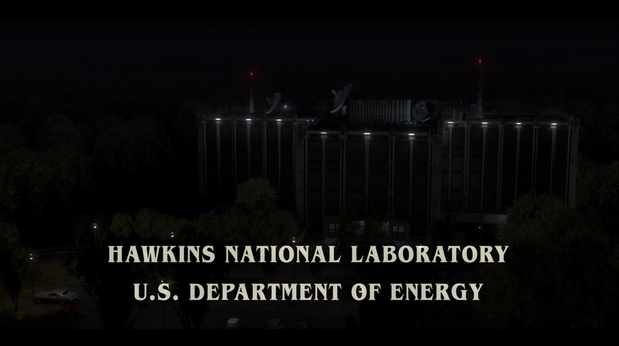 4. MEDIUM SHOT
Medium Shots are widely used through out the film, they are a reliable standard to show you the character nice and close, but not too close, usually cutoff at the waist, plenty of empty space is left around the character, giving him room to act out, gesture, and still see the character in relation to the environment he's in. It's not too intimate, but it's showing you something specific. 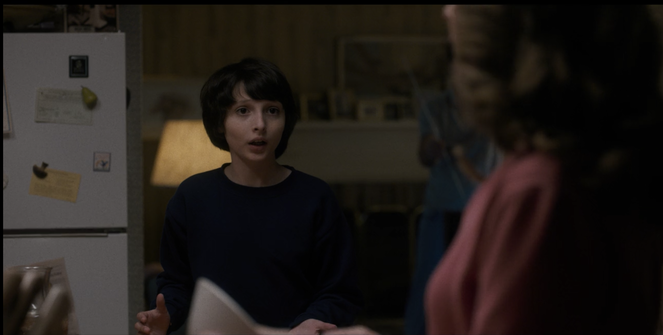 5. CLOSE-UP SHOT
The close-up is usually the full head and sometimes a bit of the top is cropped off, and includes the neck and a bit of the shoulders. It's an emotion-teller and and information-giver. This shot is ALL about the subject, it tells us the important stuff we need to know to understand the story. We can tell what the character is feeling and thinking. 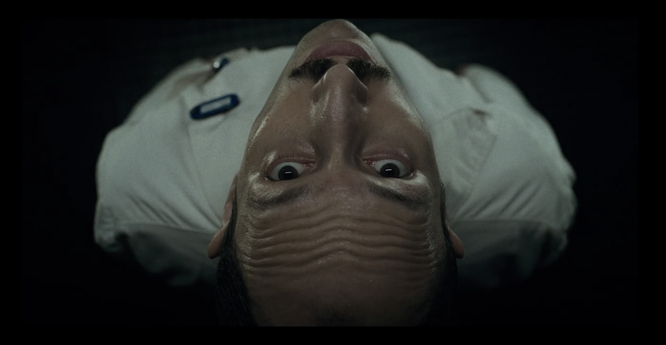 6. EXTREME CLOSE-UP SHOT
It can be used for a very intense or super intimate moment or it can just be a very useful information tool. It depends what the director wants to show you and why. In this shot, nothing else matters but the subject matter. And it’s usually only a portion of that subject matter. Backgrounds are usually unrecognizable, you can only see the character or object as they cover most (if not all) the frame. It keeps the audience informed about the story, the characters and the situation, up close, in detail, clear information-giver. 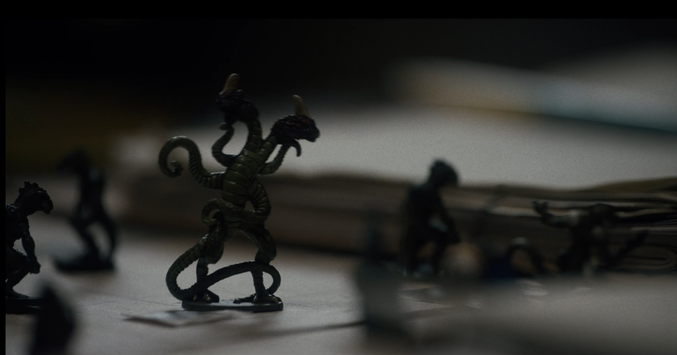 ​These shots describe the composition or placement of the actors in a scene.
7. TWO SHOT
This shot is typically a medium or a long shot of two interacting characters. 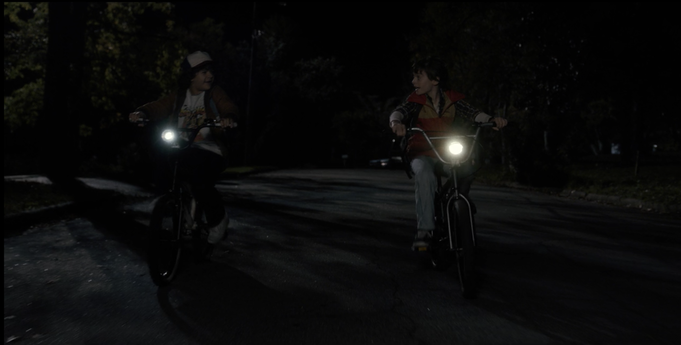 8. THREE SHOT
This shot is typically a medium or a long shot of three interacting characters.

9. OVER THE SHOULDER SHOT
This shot is typically a medium or a long shot of two interacting characters.

10. POINT-OF-VIEW SHOT
​There are only two kinds of people at the movies: those on screen, and those in the audience. The point-of-view shot blurs that distinction, and can immerse a viewer into the action of the movie.  This shot is a view of a character's perspective, whether they are standing up inside a water tank, or hiding in a dark closet. The audience sees what the character sees. 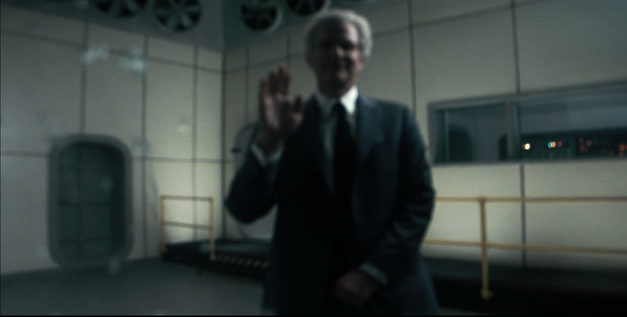 11. THREE-QUARTER VIEW SHOT
​There are two ways to use this shot. The first is a 3/4 facial shot. The focus is on the face and we see the front and the side of the face. The second shot is a 3/4 body shot. The focus on this shot is the entire person or item in the scene. A 3/4 shot gives the scene dimension and depth; it keeps the scene from looking flat. 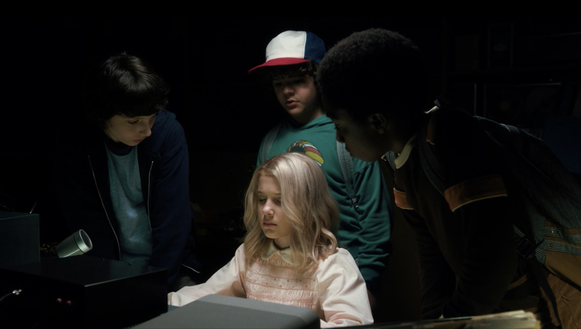 12. PROFILE SHOT
​This shot is typically a medium close-up shot and is used to convey .  It shows only the profile side of a character's face 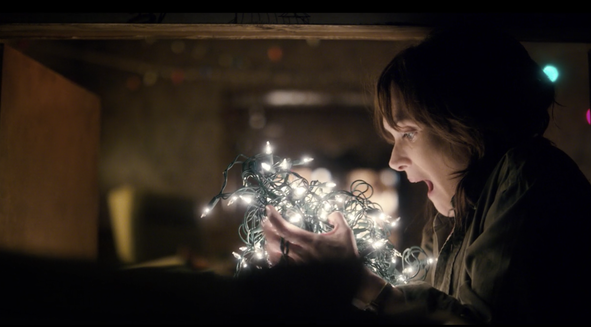