Artrage TUTORIAL
Leonardo da Vinci, among others, observed that as a landscape recedes from the viewer its colors and tones alter due to the nature of the atmosphere. The pictorial equivalent of this phenomenon is called aerial or atmospheric perspective. This effect can be achieved in a painting by establishing gradual tonal changes between foreground and background, so creating an impression of space which approximates to that seen in nature.

Because of the subtle gradation of color required, the oil medium was best suited to achieving this illusion. It first appears in early 15th-century Netherlandish paintings and was only later taken up by Italian painters. 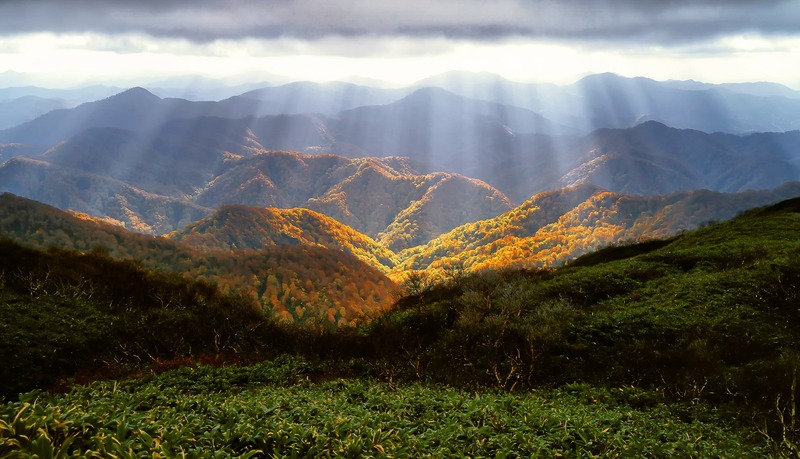 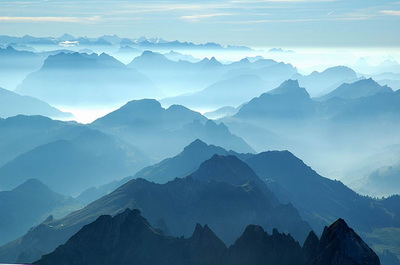 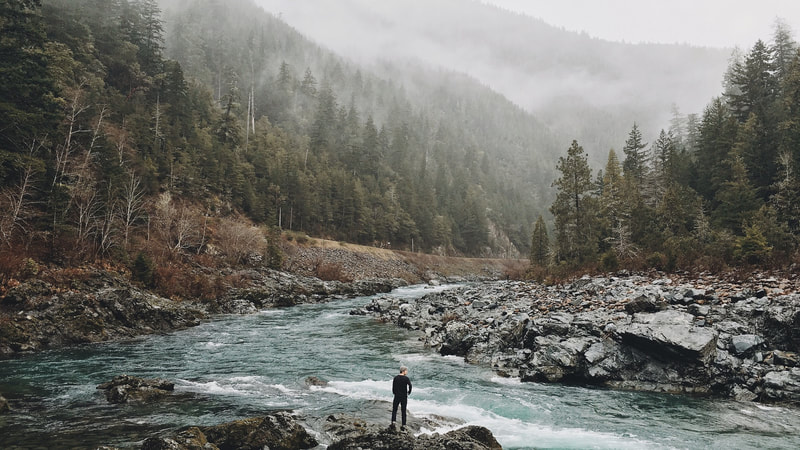 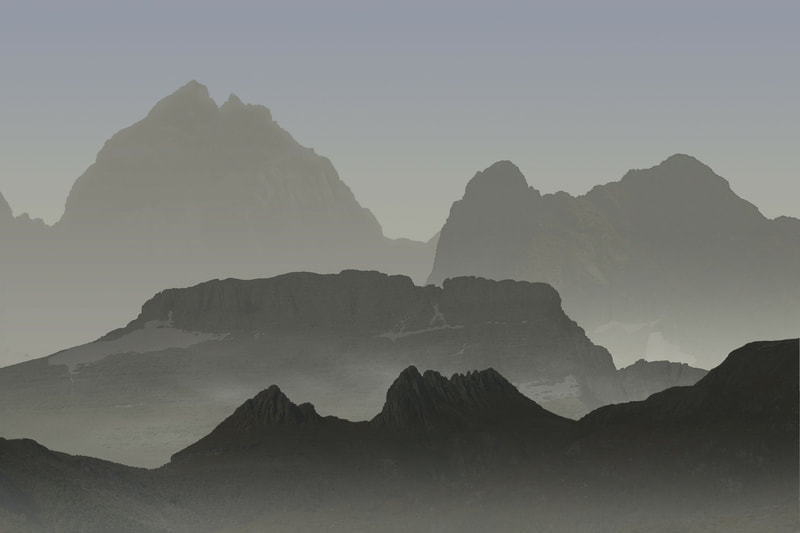 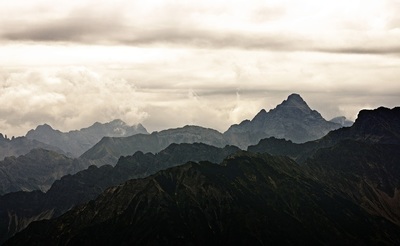 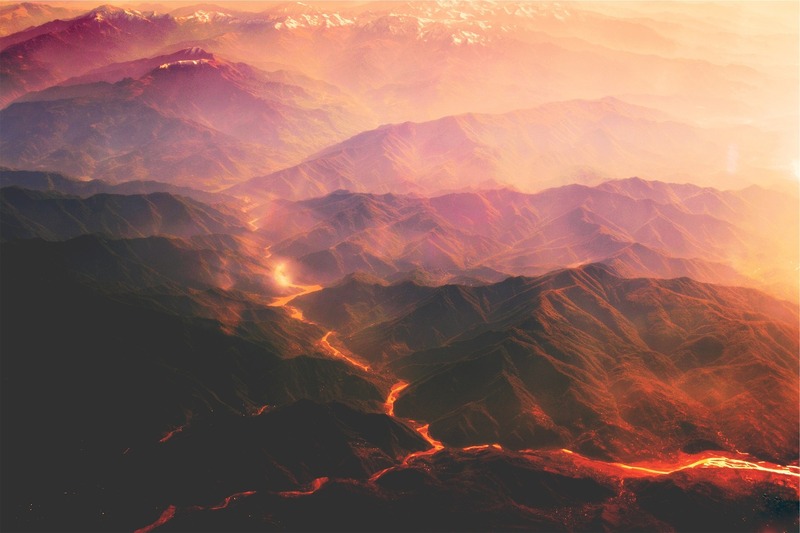 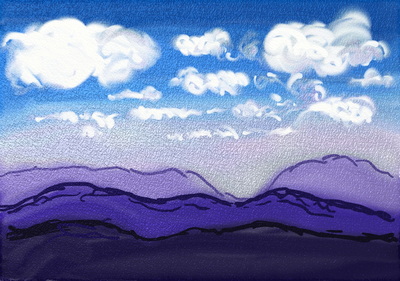 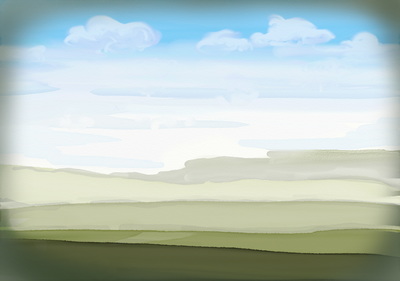